I decided to write this after I noticed that western libertarians have unaccountably developed a soft spot for Russian president Vladimir Putin.

The consensus among them seems to be that Putin is in the right in Ukraine. Even Ron...

Roughly one hundred libertarians, from 44 regions of Russia, plus some guests and journalists came to the Moscow Maxima Plaza hotel on Saturday March 9, 2013, to take part in what has already been described as the biggest libertarian political convention... 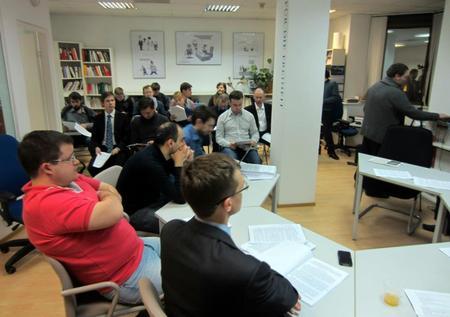